What is the Scary Stories documentary?

Scary Stories is a documentary about one of the most intriguing—and most censored—children’s books of modern times: Scary Stories to Tell in the Dark.

This children’s book series has become a symbol for entire generations of people who grew up taken in by the gothic tales, the whimsical tone, and the ghostly illustrations. It has also become one of the most challenged children’s books of the last half century. 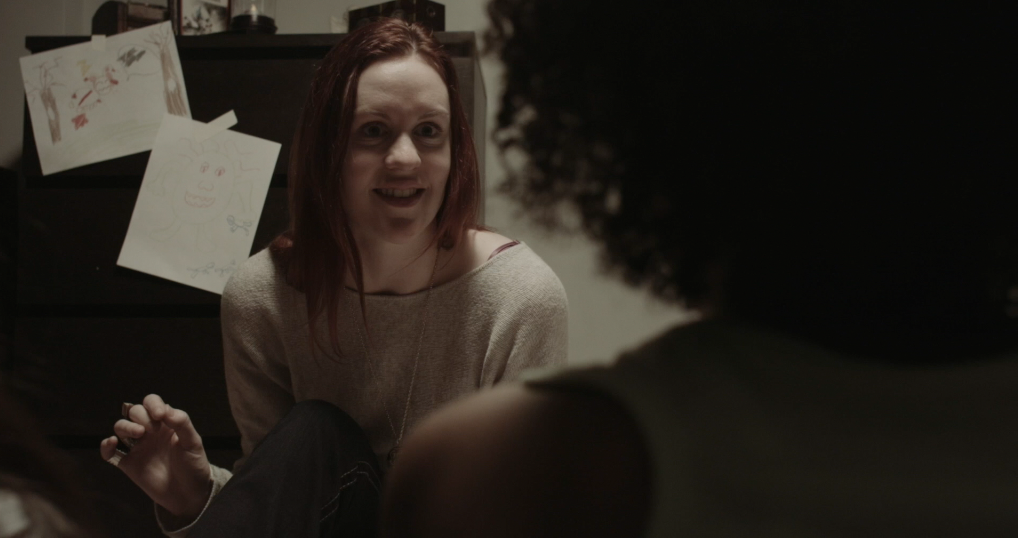 Follow Peter Schwartz, son of the author, as he explores the history of these books and the controversies that have resulted from books like these, the iconic literature that becomes an introduction to the horror genre. Ripe with nostalgia, hear from children’s horror authors of the 1980’s and 1990’s such as R.L. Stine, Debbie Dadey, Bruce Coville, and Q.L. Pearce. Explore the roots of the folklore that made up the Scary Stories tales. And marvel at the cult-like fandom that has arisen from the books and the artwork in the last 35 years.

They still have power now, to adults I think. But to a kid they’re just this perfect blend of frightening and mysterious and a little bit beautiful.

Along the way we learn of a censorship case involving the books that received national attention. The documentary culminates with a meeting between the PTA mother at the center of that debate and Peter Schwartz. A complex familial relationship between a son and the father he didn’t believe in becomes the center of a censorship debate that has simmered for decades.